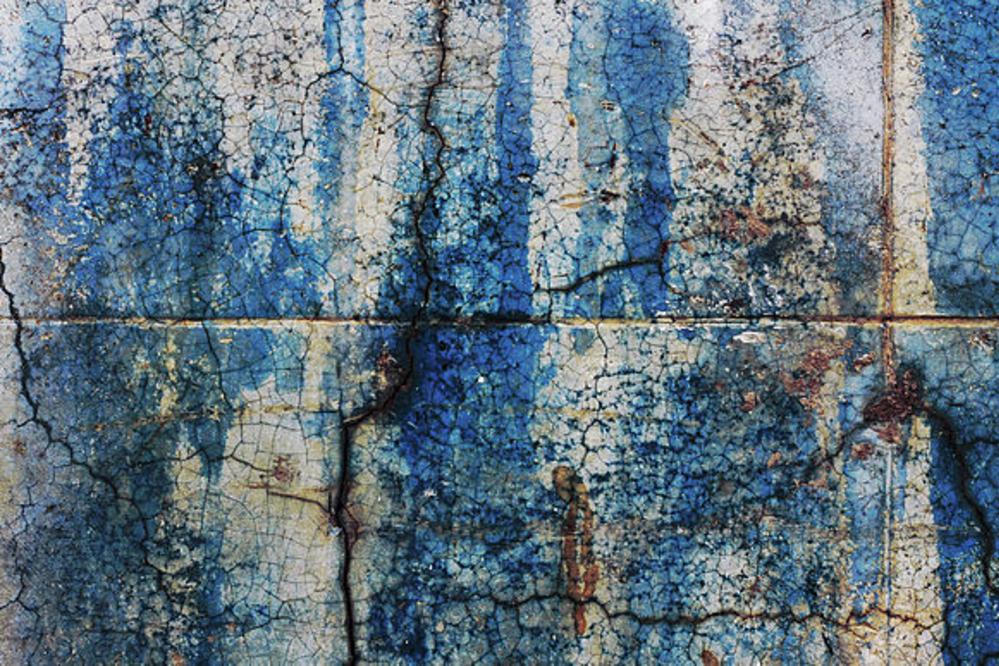 Having toured nationally all of his adult life, Luke Yates is no stranger to the music industry.

Luke was born and raised in Spokane Washington; the second oldest of 10 children. He grew up in a musical family, singing and playing  with his siblings whenever and wherever they could.

Over the past 10 years Luke has performed over 2000 concerts throughout the US, teaming up with local artists as well as national acts; opening for the likes of James Otto and Keith Anderson!

Luke has been in and out of recording studios from Nashville to LA, writing, recording, producing, and engineering, working with the best of the best and the response has been phenomenal!

In 2012, Luke released a few cover videos to YouTube which quickly accumulated 100’s of thousands of views!

Luke’s passion for music always translates through his performances. This Guy really “brings it” when he takes the stage!